The Reddit engineering team recently introduced Go into their stack to write a new ad-serving system to replace a third party system. Deval Shah talks us through the architecture of the new service, the Reddit team's experience using Go for the first time, and all the lessons they've learned from using Go to build this ad server.

Reddit is the frontpage of the internet. It's a social network with tens of thousands of interest communities, where people go to discuss the things that matter to them. 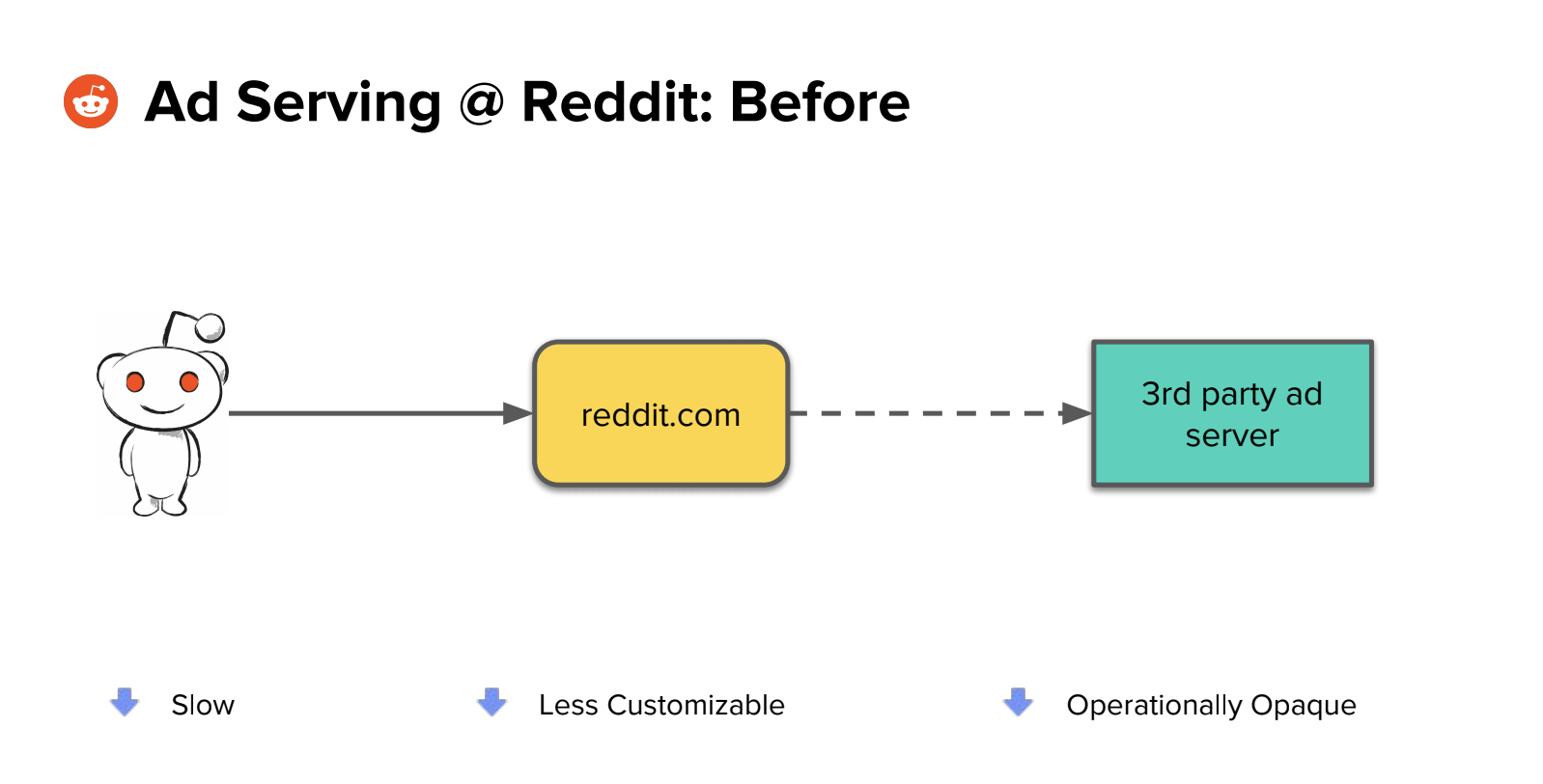 After a while, they realized that continuing to use the third-party ad server wouldn't work for them moving forward because it was: 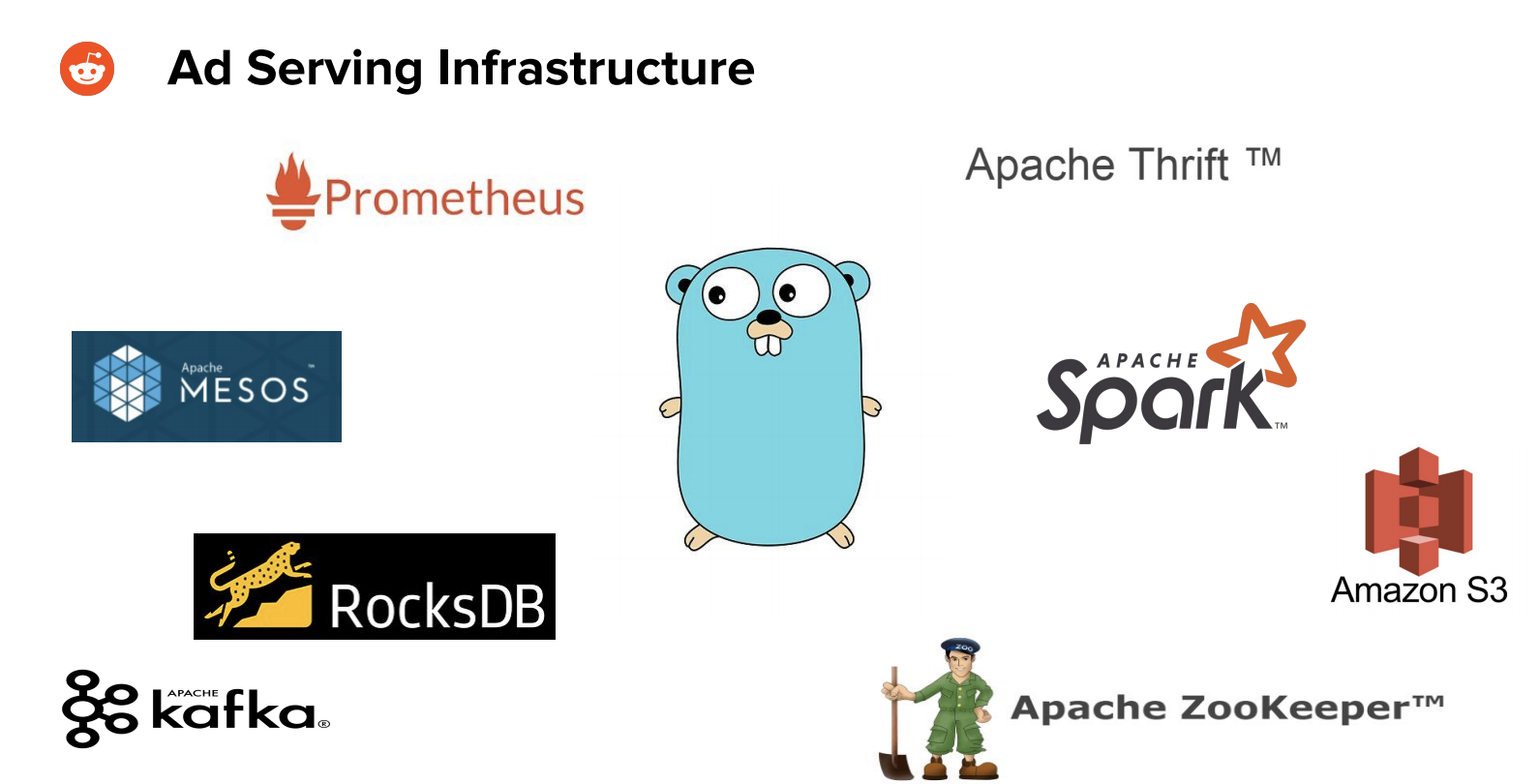 Some other Go tools and services at Reddit that won't be covere in-depth:

The main advantages they've seen with Go are: 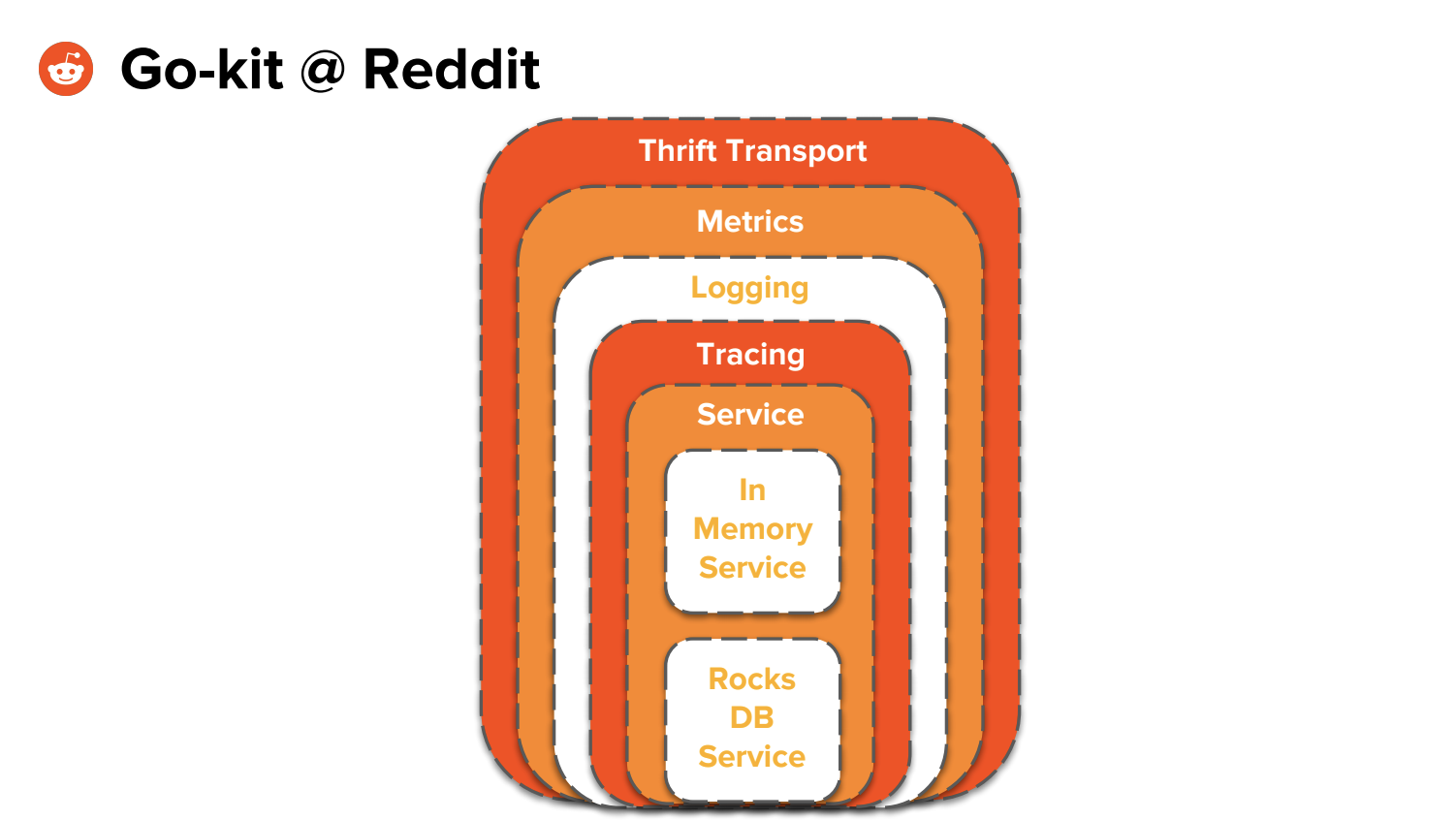 There are several middleware layers: tracing, logging, and metrics. Finally, the Thrift transport is at the top level. This structure makes it easy to make changes. For example, if they wanted to change the transport layer from Thrift to gRPC, they'd only need to change the top layer.

Using Go-Kit was beneficial because it gave the team a good example on how to structure Go code. They didn't have experience in this before, so using Go-Kit was helpful for understanding the typical structure for Go services. 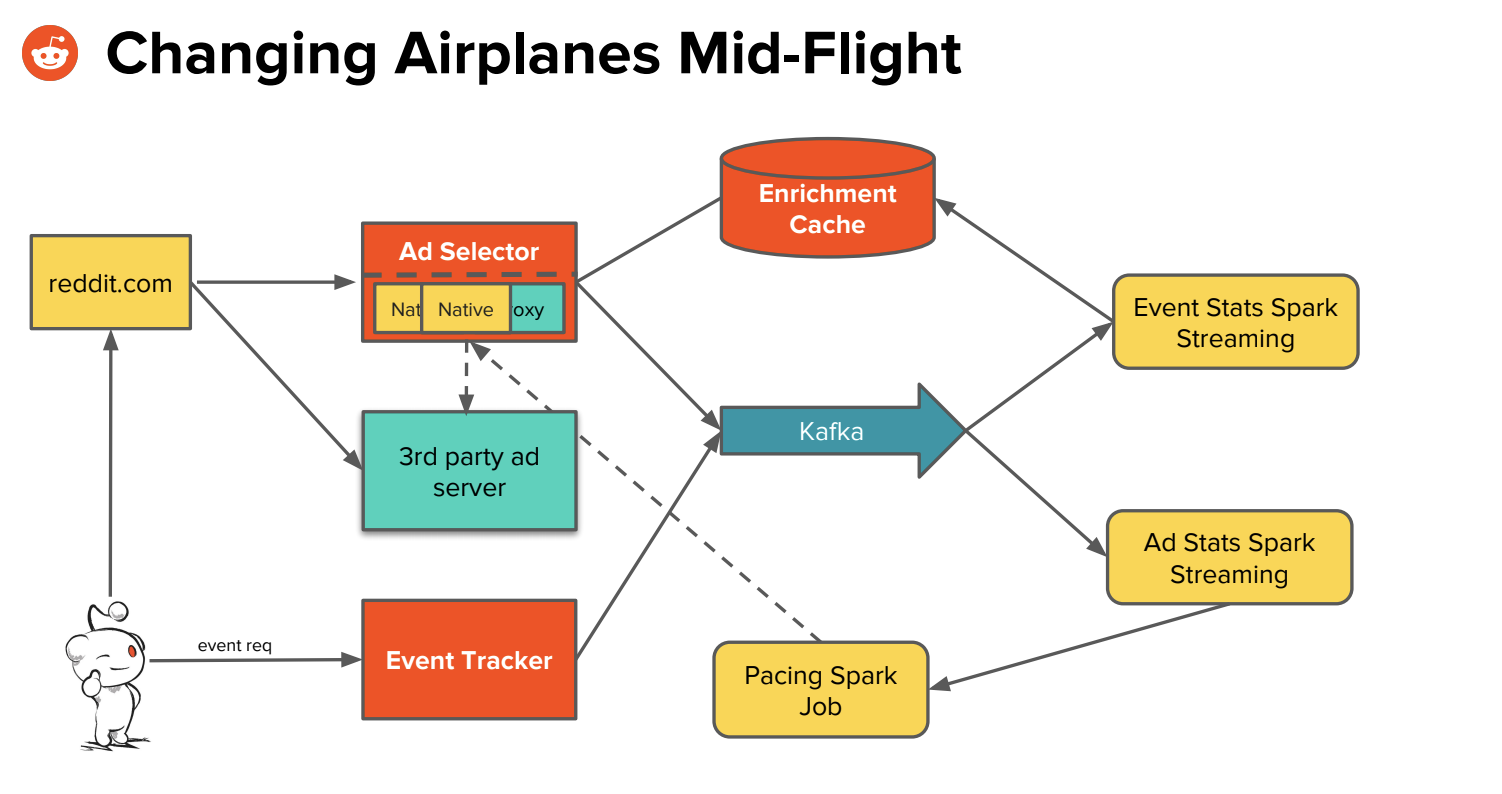 Tracing is usually easy. You have a client and server. On the client side, you extract trace identifiers, and inject them into the request youre sending to the server. On the server side, when you get a request and identifiers, you put them into a context object and pass them around. This is very straightforward using HTTP and gRPC, and there's no reason not to do this. 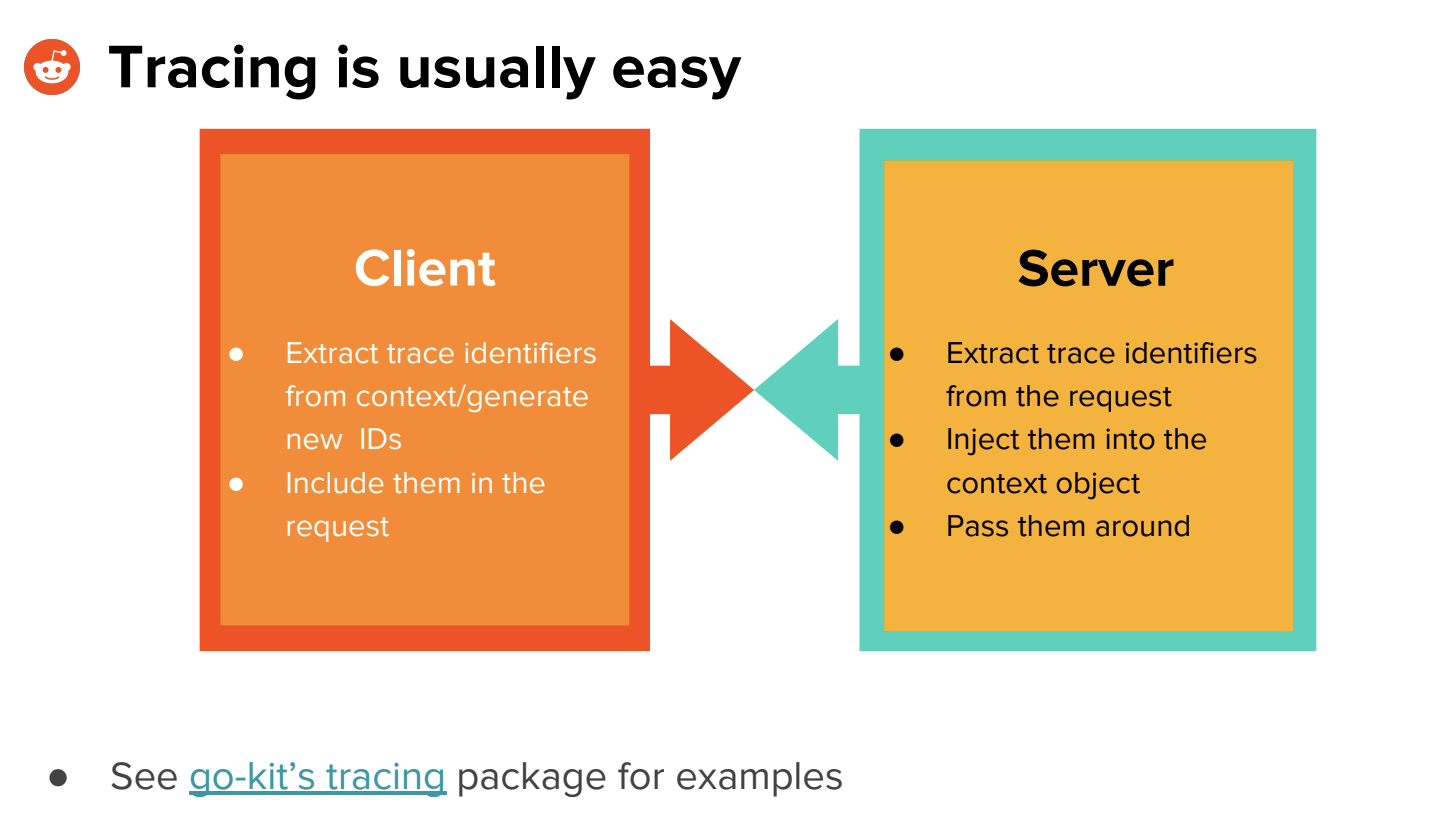 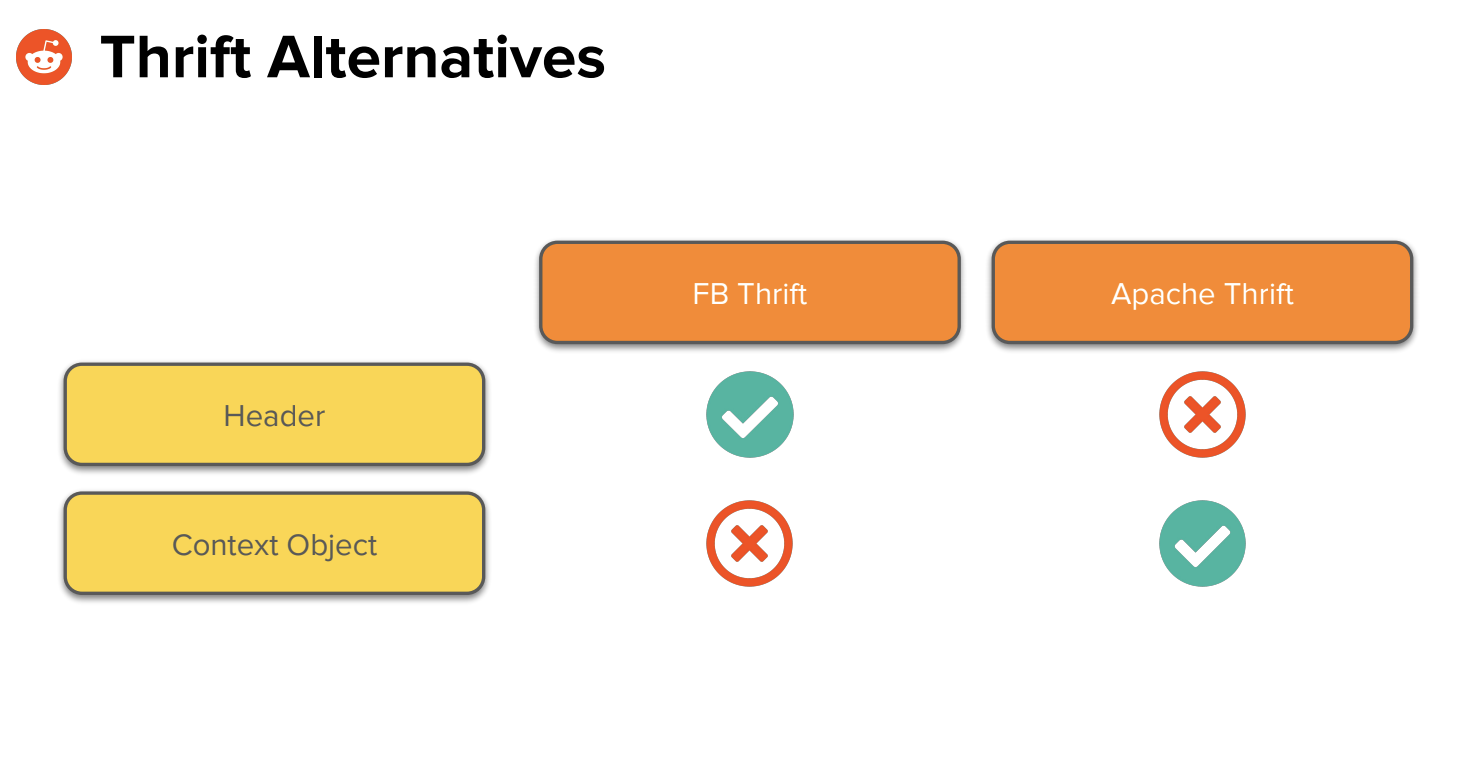 Here's a look the tracing code. The client wrapper just extracts out trace information from the context object, and adds it to the headers: 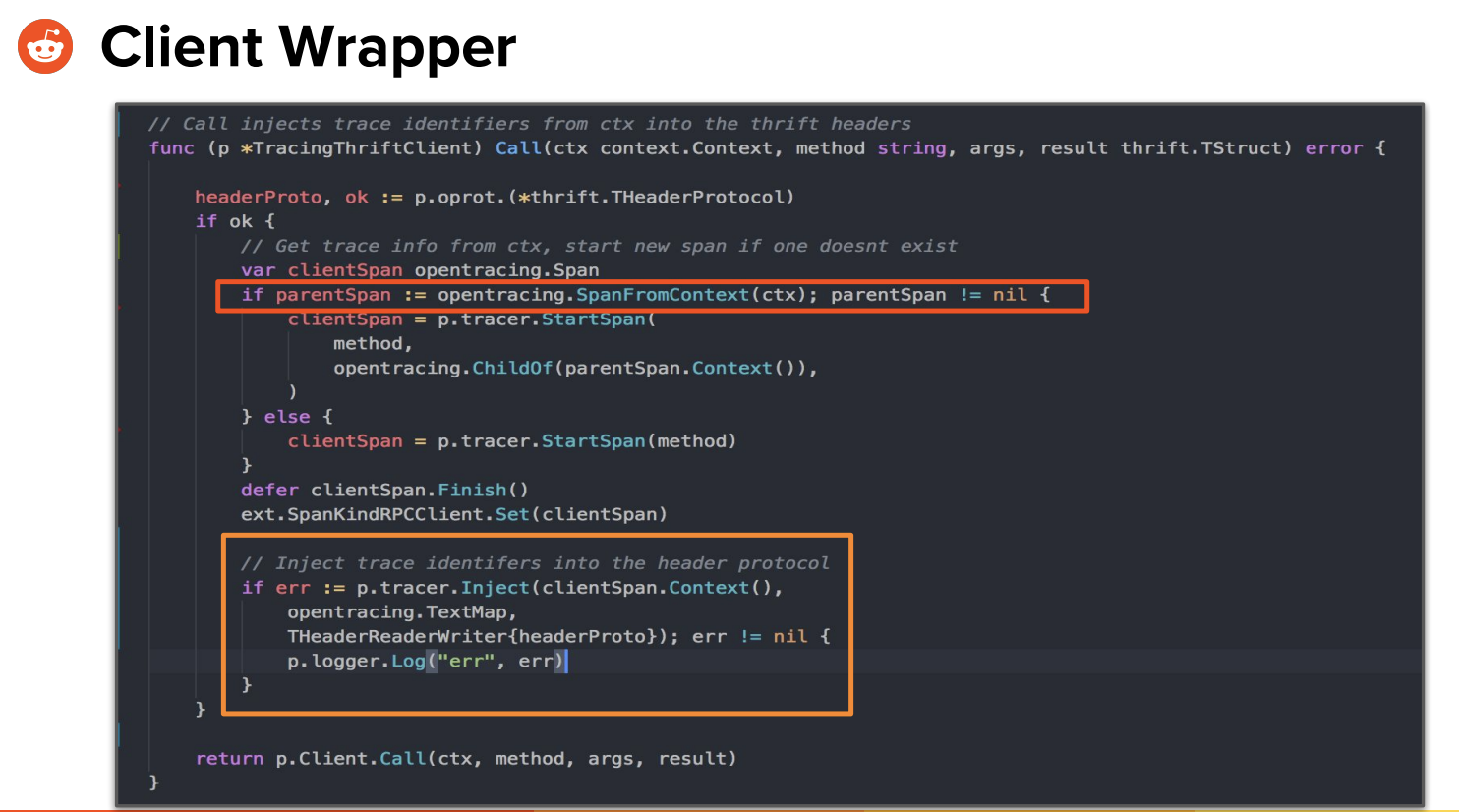 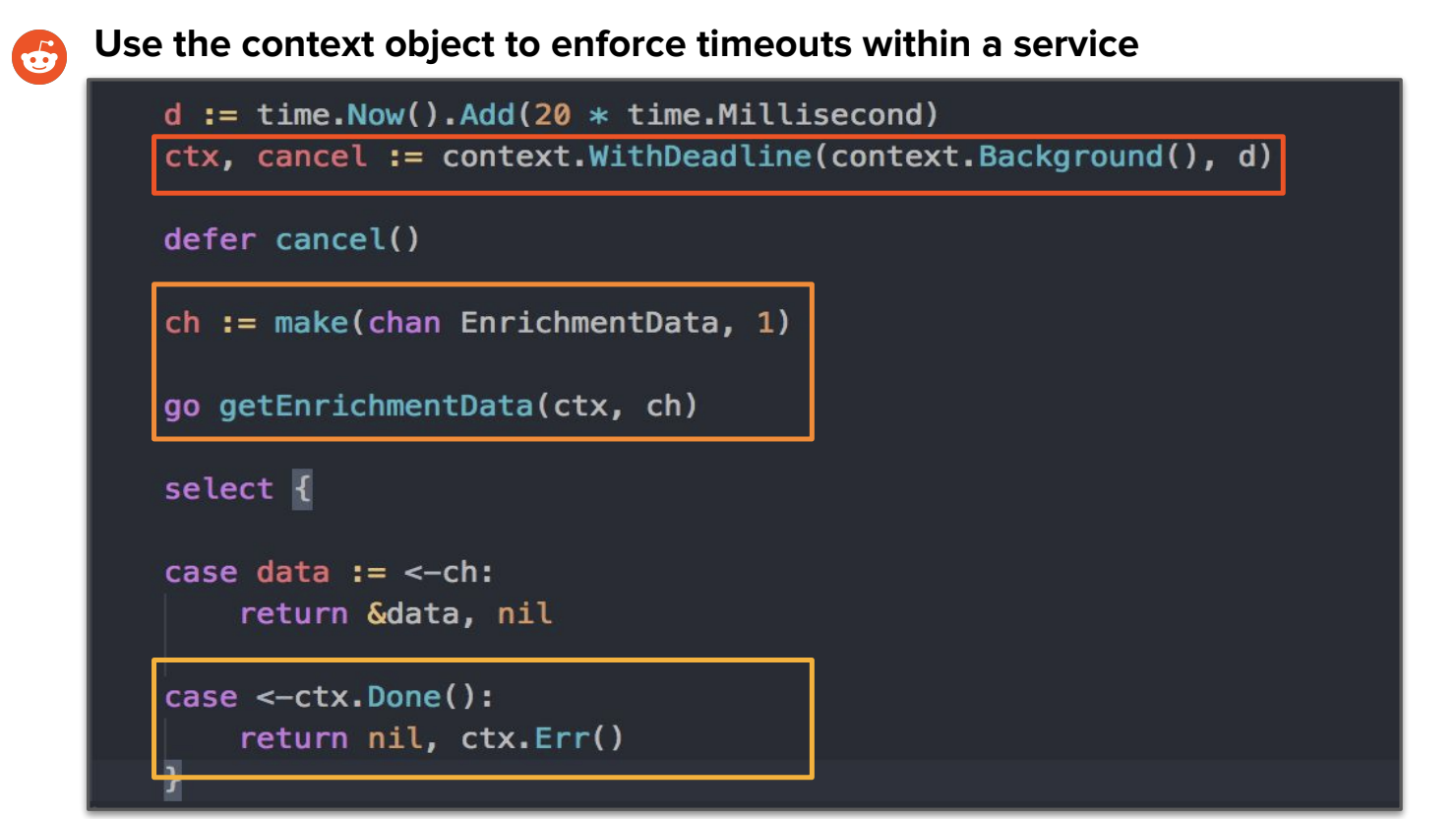 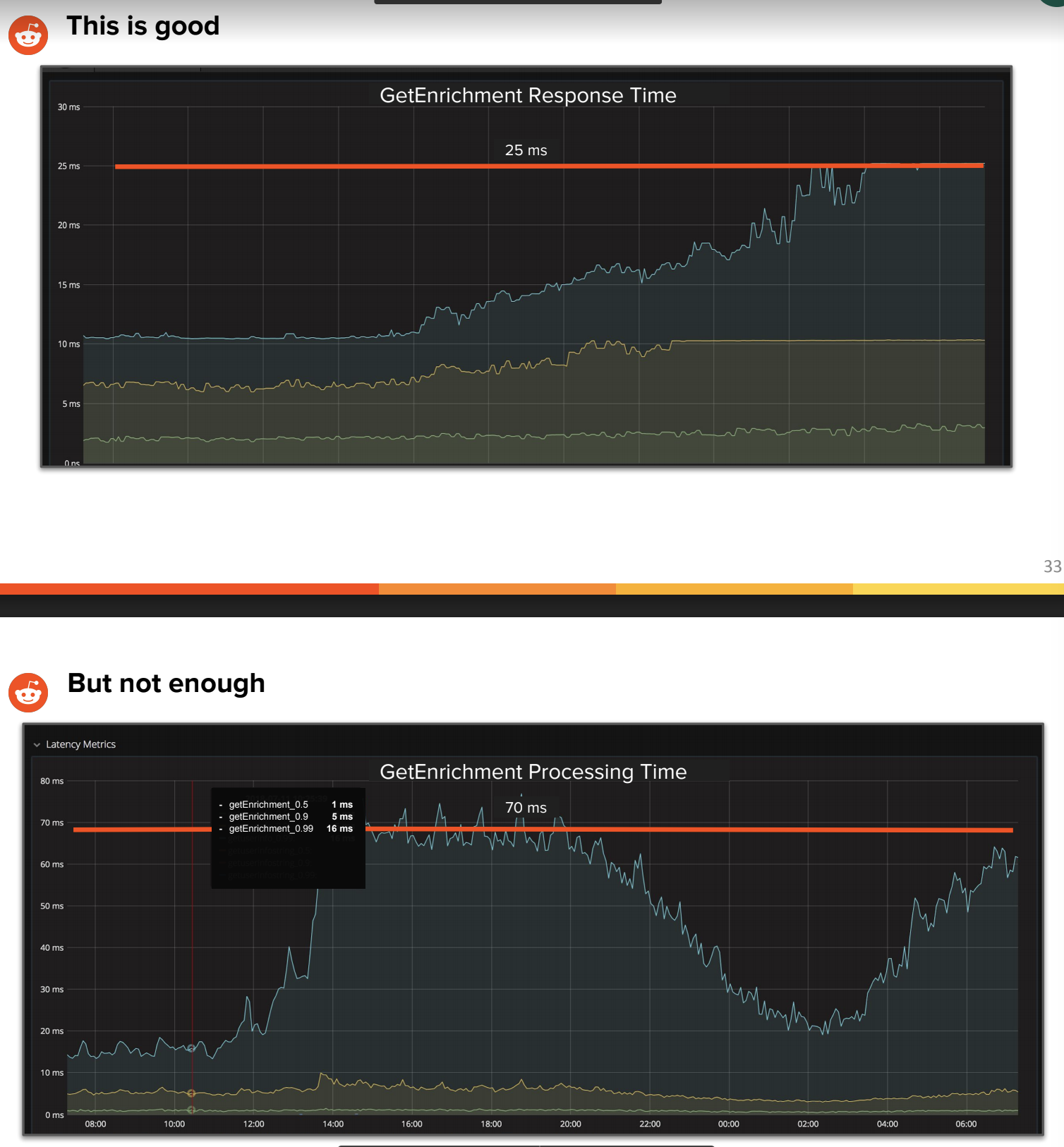 The second graph shows that on the server side, the enrichment service was processing the request for up to 70ms, so the server was wasting resources doing work after the client had already timed out and didn't need a response anymore. 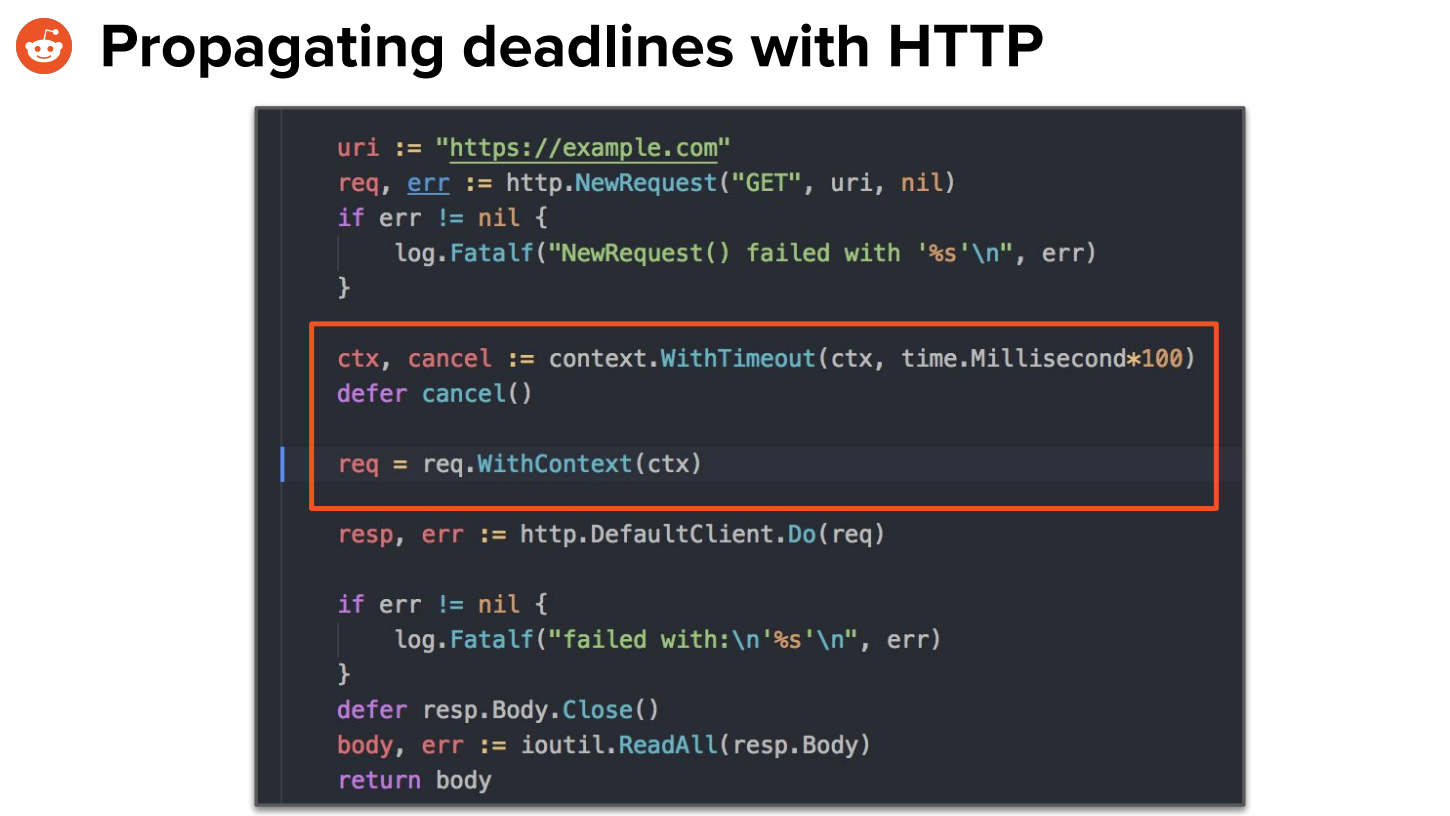 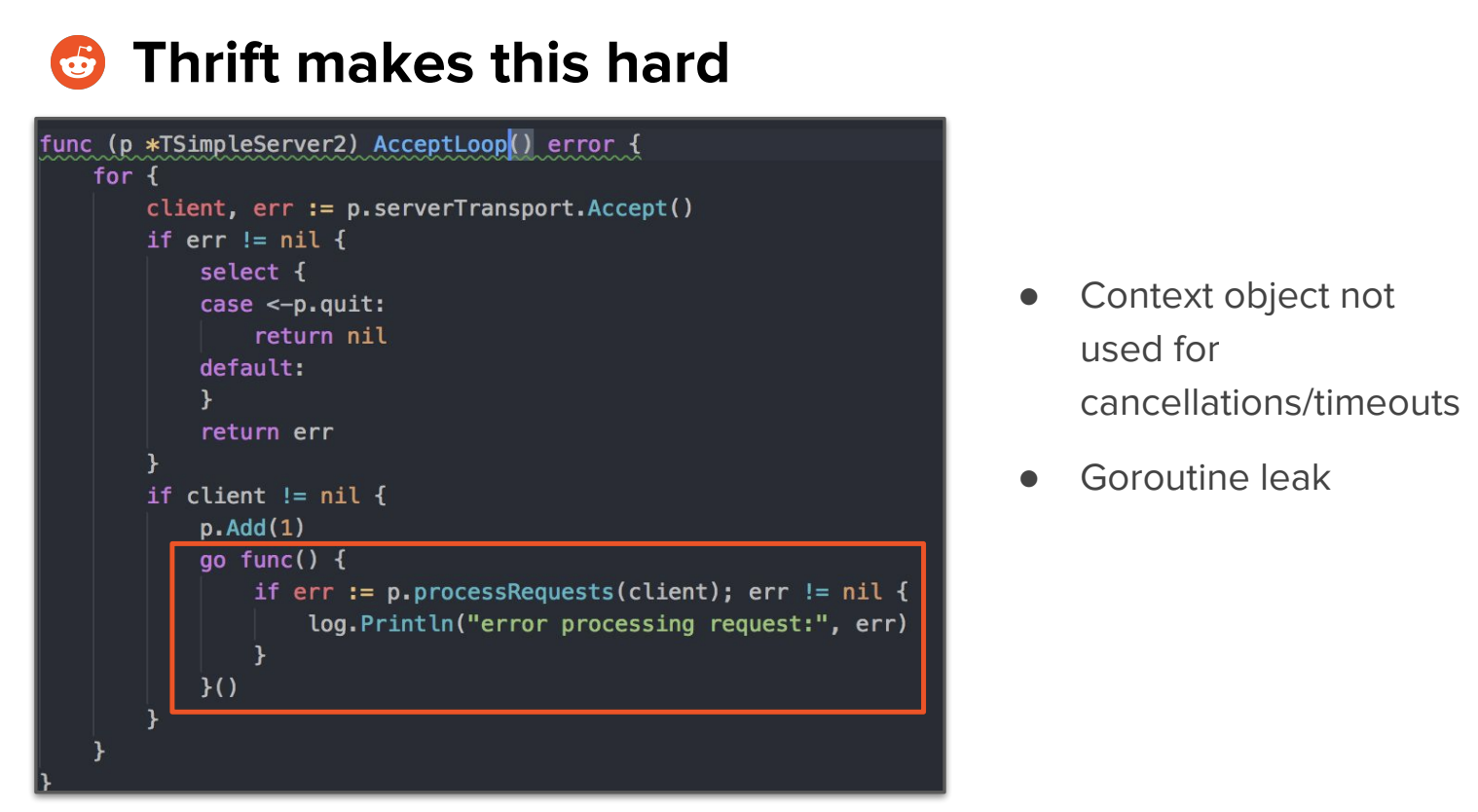 One option is to add a deadline to the request payload. The client needs to include the deadline in the request. The server would inject deadline into the context object, and use it. This wasn't great because this change had to be made in all endpoints. 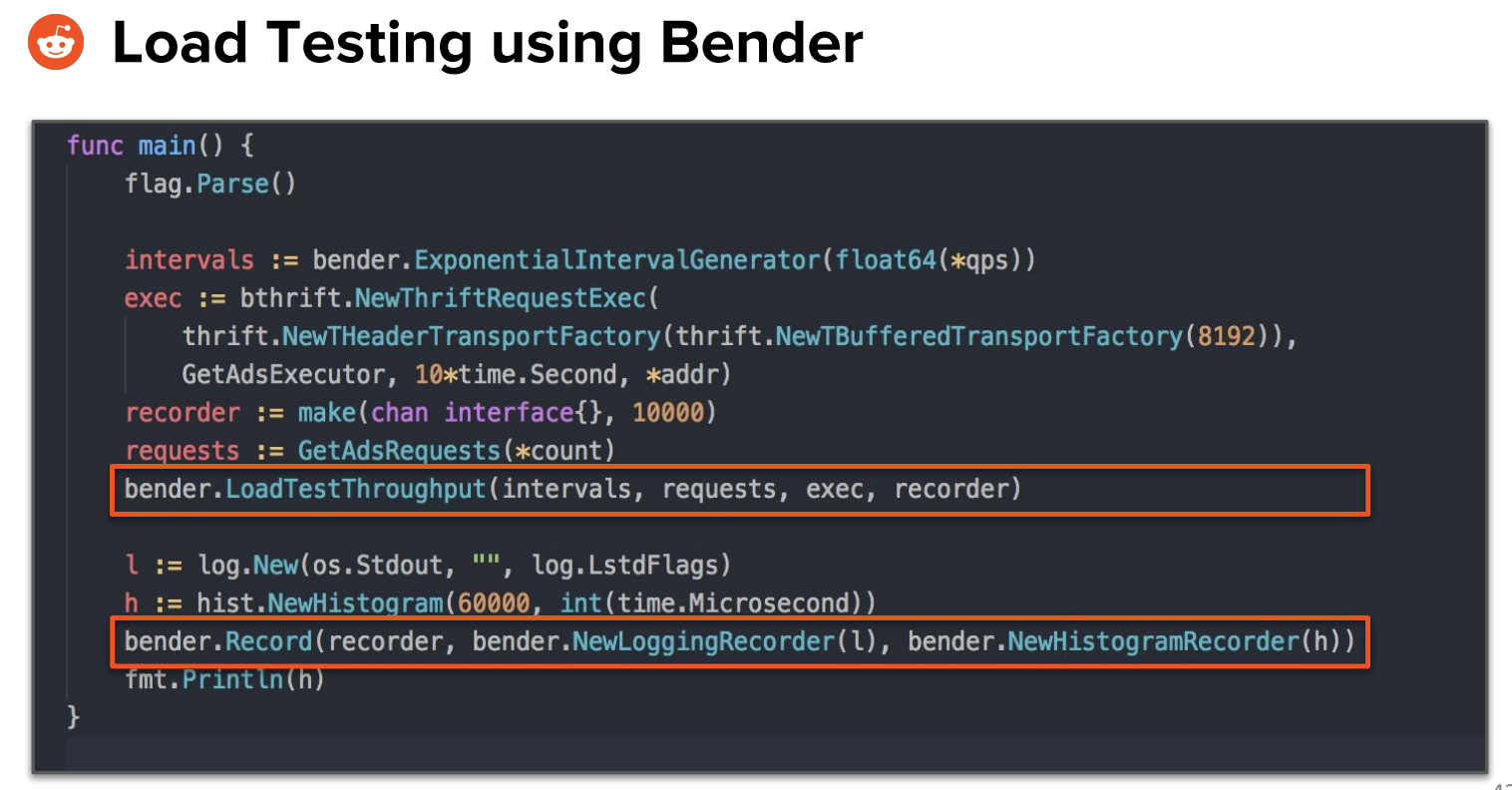 This is what using you'd get in response from Bender: 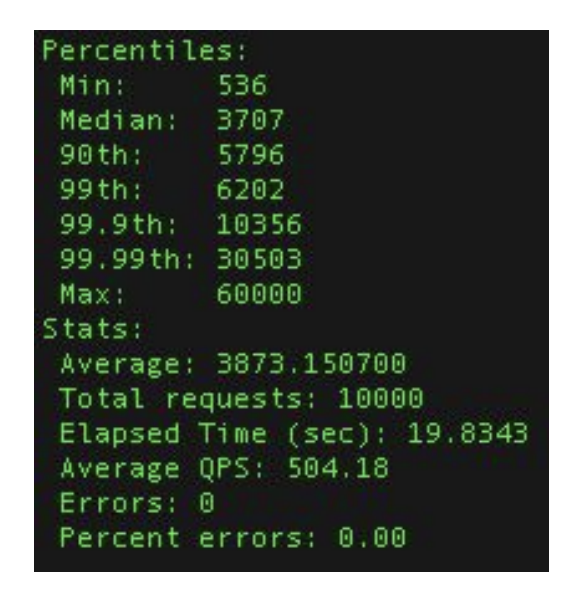