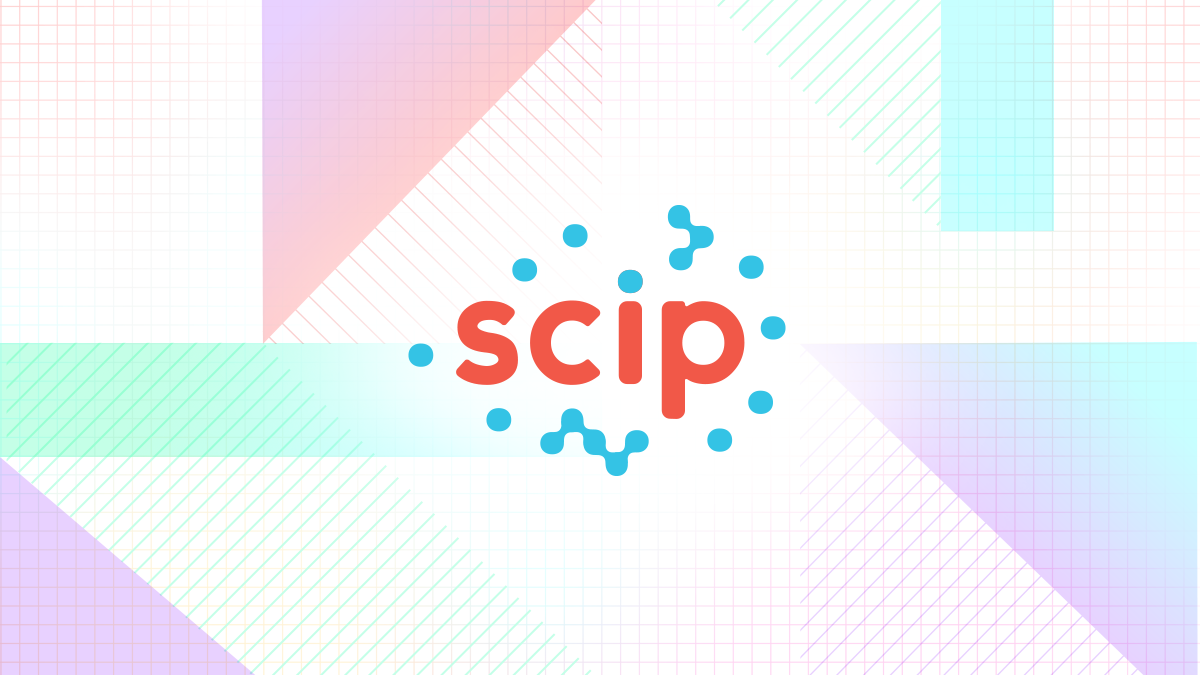 We are excited to announce the release of scip-typescript, a new indexer that allows you to navigate TypeScript and JavaScript codebases on Sourcegraph with compiler-accurate precision. Key features of scip-typescript include:

The name “scip-typescript” is derived from SCIP, a new code indexing format that we are using at Sourcegraph. You can learn about SCIP by reading the announcement here.

Use the scip-typescript index command to index a TypeScript codebase.

Use the --infer-tsconfig flag for pure JavaScript projects. Optionally, to improve the quality of the indexed data, add @types/* devDependencies for JavaScript dependencies that have available TypeScript definitions.

We benchmarked scip-typescript by running it against several open source codebases to measure the indexing performance. The numbers are measured with a 2019 MacBook Pro with a 2.6 GHz 6-Core Intel Core.

Our experience is that the scip-typescript index command is not always a bottleneck in a CI pipeline when you take into account all steps such as git clone to checkout the source code and yarn install to download external dependencies.

The actions “Go to definition” and “Find references” work across your codebase and package.json dependencies. Try this out yourself by opening the github.com/vendure-ecommerce/vendure repository and navigating to the definition of the arguments() method that’s defined by the commander npm package.

Likewise, trigger “Find references” on the action() method to get real-world examples of that symbol across multiple repositories and packages.

Observe that the results come from both GitHub repositories and npm packages. The code from npm packages is the same source code that’s typically installed under the node_modules/ directory.

Read more in our docs, here, on how to set up the same npm package support on a self-hosted Sourcegraph instance.

Observe that the implementation in the screenshot is a property on an object literal with type ProcessInfoItem, which is an interface that extends QuickPickItem.

This is a good example of the kind of static analysis that scip-typescript is able to perform. We are excited to extend the functionality of scip-typescript to include related navigation actions like “Go to type definition.”

Follow the steps below to migrate from lsif-node to scip-typescript:

You can expect to see 3-10x speedup improvements by migrating to scip-typescript. The actual speedup varies from codebase to codebase. When we migrated from lsif-node to scip-typescript in the Sourcegraph codebase, the indexing job in our CI went from ~40 minutes (12 parallel jobs) down to ~5 minutes (1 job).

Give scip-typescript a try and don’t hesitate to open an issue if you have questions or need help.