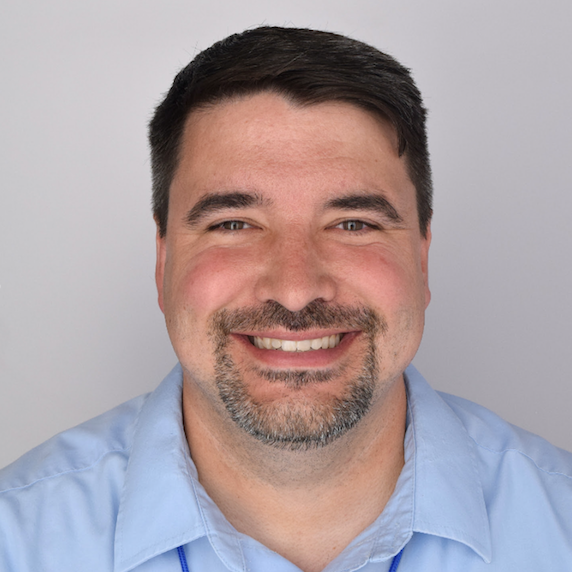 The ability to automate downstream changes that Sourcegraph Batch Changes provides is a key capability for reducing the hidden burden of updates pushed across teams and enabling us to increase our engineering velocity.

Indeed keeps code up to date and accelerates development velocity

Indeed is a multinational job search website with over 11,000 employees and approximately 2,000 engineers. Indeed’s employment search features are available in 28 languages and 60 countries.

Developers at Indeed often need to either remove or update specific code patterns or libraries that appear throughout the entire codebase and across code owned by different teams. Making these updates requires first identifying every instance that needs to be changed and then communicating with the relevant teams to ask them to make the updates.

Whether it is five or 500 instances, these aren’t frivolous requests: they are changes that need to happen. One of the most common — and often most urgent — reasons is for security. If a CVE or potential privacy issue is discovered in a particular library, the team needs to not only find out quickly where the issue is but also make sure that service owners act on that information.

When Jared Hodge, Senior Manager of Developer Experience, needed to facilitate an update across the engineering organization, his team would send a generic email broadcast with the hope that the relevant engineers would take action. “We had an older change mechanism, where we just sent out a broadcast email to everybody in product and engineering who is potentially interested in these things,” Hodge said. “Inevitably, a few people don’t get to it,” Hodge said. “There’s a lot of manual work to herding cats.”

After adopting Sourcegraph Universal Code Search, Hodge’s team was able to quickly identify every instance that needed to be updated. Instead of sending a generic request, such as ‘please update this library to the latest version,’ his team was able to include a link to a Sourcegraph search to enable product and engineering to see what needed to be updated.

“We’re the source of a lot of these requests. Before, we didn’t really have any idea how much work we were injecting to the product teams,” Hodge said. Once they started using Sourcegraph Universal Code Search, the internal platforms team would at least know if there were five instances or 500 and if the work would take a few minutes or a few days to accomplish.

In most cases, the Sourcegraph searches were being done because something in the code needed to be changed, but the internal platforms team had no real power to ensure the changes happened or to even nudge them towards completion. “I actually did a bit of prototyping to see if I could create JIRA issues based on the code searches,” Hodge said, as part of a search for a way to help other team members actually make the changes that need to happen. When Sourcegraph’s Batch Changes came out, Hodge immediately saw the value in further removing friction by letting one person update all versions of a library across the codebase and then notify all the service owners so they could review.

If I can reduce the amount of work a product team has to do by 90%, that is a huge win. Not only do they have to do less work — we’re asking them to spend 10 minutes on a code review as opposed to spending the next six hours doing this change — they also don’t have to spend time figuring out how to prioritize the different requests they’re getting.

While Batch Changes still requires service owners to review the code, that process is much easier and faster than making the change manually.

There’s quite a bit of variability in the amount of work required to remove every instance of a library or code pattern. In some cases it would only take a few minutes but in others it would take days.

On average, I’d say that for every automated merge request that we’re able to merge we save an hour. That’s a rough but conservative estimate. It shows, though, that if we are doing several thousand automated merges in a year, we’re saving several employee’s worth of time.

“There’s all these little hidden things that tax the velocity of the teams,” Hodge said. “Earlier this month I was using Sourcegraph to find code and things we needed to replace, related to updating our build system, and we’ve seen an improvement in the build times as a result. But I feel like the summation of all these little things actually adds up to way more than just speeding up the build time.”

For example, Sourcegraph Universal Code Search and Batch Changes have made it easier to fully retire technology that was still being supported because it continued to be used by a very small percentage of the team, putting a drag on the entire system.

The ability to automate downstream changes across every team and repository helps Hodge and his team reduce the hidden burden of updates pushed across teams and will ultimately enable Indeed to increase its engineering velocity.