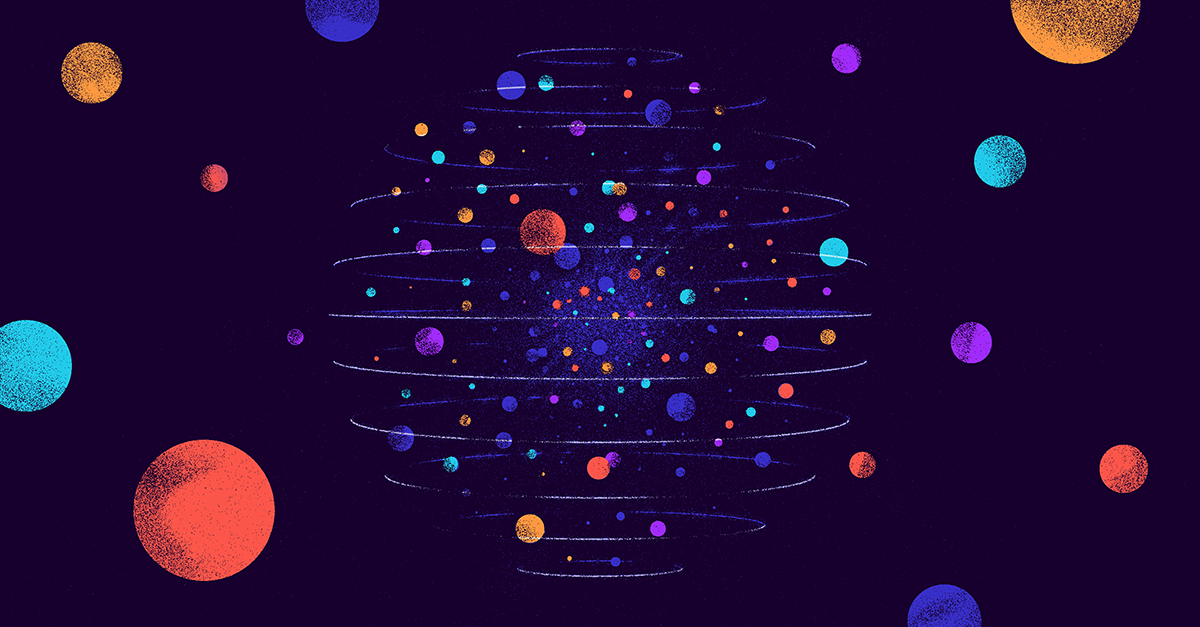 In August of 2021, we announced our intention to index the entire OSS universe on Sourcegraph Cloud. By then, we had already been hard at work on growing our global index: we had 1M open source repositories indexed, and had tackled some significant engineering challenges along the way, notably yielding a 5x reduction in RAM usage of Zoekt, our trigram-based search backend. Today, Sourcegraph Cloud allows you to search over 2.2M open source repositories.

Our original intention was to keep growing our global index to reach 5.5M repositories, or every GitHub.com and GitLab.com repository with more than one star. Along the way, we noticed this approach was missing some important OSS resources for developers. We re-evaluated the goal, reflected on the use cases universal OSS code search should enable for developers, and decided on a different target: rather than further growing our global index with more repositories from GitHub.com and GitLab.com, we’ll be focusing on broadening the set of code hosts Sourcegraph Cloud indexes from. In order to be truly universal, Sourcegraph Cloud shouldn’t limit itself to only repositories from the most popular code hosts: it should index all open source code. You can read more about how we reached this decision below.

We’re incredibly excited by the possibilities opened by indexing code from many OSS code hosts in a common, blazing-fast code search engine:

In short, with this focus on breadth in addition to depth, Sourcegraph Cloud is on the path to becoming the search engine for the universe of open source code along with your private code—a cornerstone for a world where everyone can code. You can also use Sourcegraph Self-hosted to search, understand, and automate large-scale changes across all of your private code, wherever it's hosted.

Do we regret setting our sights on 5.5M repos? Not at all! Starting there definitely had its benefits and taught us some valuable lessons:

The 5.5M goal was simple, stable, measurable, and fully actionable by the team, while still capturing an outcome that was useful for the business. Having more than six months of stability meant minimal disruption while we focused on this goal. By not being opinionated about implementation details, it drove many improvements in efficiency and performance across our backend systems, with trickle-down benefits to Enterprise deployments. However…

Long-standing goals may have diminishing returns over time

Past the 2M mark (six stars or more), our work was no longer generating trickle-down benefits for self-hosted customers. OSS search use cases on popular code were already well serviced. Reaching the 5.5M was not going to enable users to “search everything,” because 0-1 star repositories would not be included.

As a team, we challenged our continued focus on this goal. Was it still worth the significant, continued investment?

A revised goal may better capture the desired business outcome

We questioned the 5.5M goal in discussion with product and engineering stakeholders:

We agreed that universality was about more than scale, and shifted our focus to indexing repositories globally from more code hosts. This focus better captures the intended outcome of universality and sends a powerful message: your code is discoverable regardless of where it is hosted!