Nyah comes from a C/C++ background and subsequently wrote a lot of bad Go code early on. He hopes others can learn from his mistakes.

He has classified his mistakes under 3 topics:

What is a Heap and Stack in Go? A Stack is a special region in created to store temporary variables bound to a function. It's self cleaning and expands and shrinks accordingly.

A Heap is a bigger region in memory in addition to the stack used for storing values, It's more costly to maintain since the GC needs to clean the region from time to time adding extra latency. 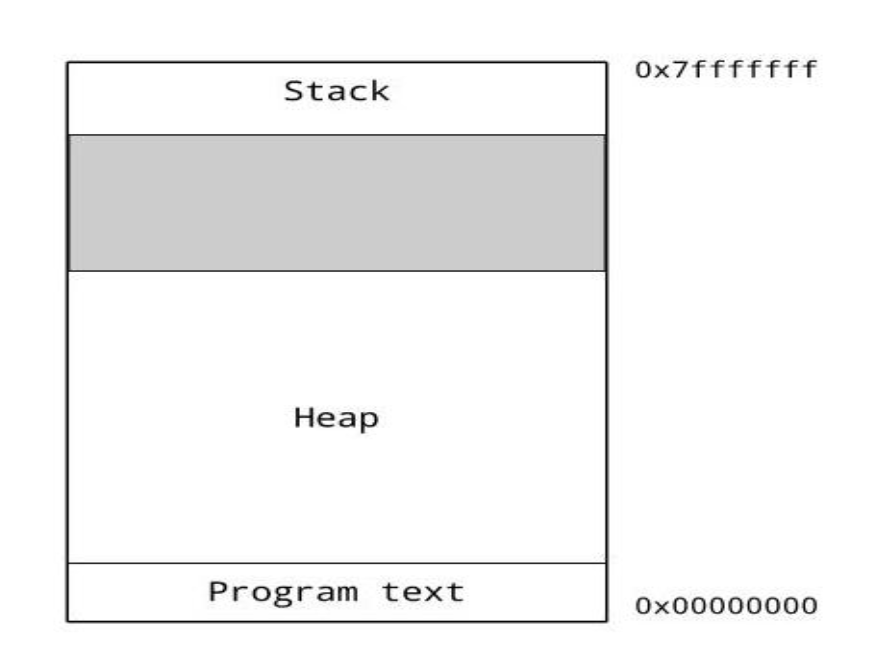 An early mistake was to minimize escape analysis and it's possible implications on my program's perf.

This is a program that tries to establish if allocation takes place on the heap or the stack. When he runs this program (go run -gcflags -m file.go), you see that the new(int) variable does not escape (i.e., it's on the stack, not the heap). In C++, it would be allocated on the heap.

Let's take a look at another example:

In the above example, x escapes to the heap. That's because fmt.Println takes an interface, which means x gets transferred to the heap.

Escape analysis is not trivial in Go. You need to do runtime analysis; can't just look at the code.

Conclusion: "Understand heap vs stack allocation in your Go program by checking the compiler's escape analysis report and making informed decisions, do not guess"

How does memory leak in Go

Mistake 2: Do not defer in an infinite Loop

The defer statement is used to clean up resources after you open up a resource(e.g. file, connection etc)

So an idiomatic way will be:

This snippet is guaranteed to work even if cases where there's a panic and it’s standard Go practice.

So what's the problem? In very large files where resources cannot be tracked and freed properly, this becomes a problem.

Consider a file monitoring program in C where:

This will be sure to open and close up the files (open, close, open, close, etc.) once the operations are done.

The output from running the program shows there is no closing of files.

How do I fix this?

Conclusion: "Do not defer in an infinite loop, since the defer statement invokes the function execution ONLY when the surrounding function returns"

Pointers to accessible parts of a slice

A slice is a dynamically sized flexible view into an array.

We know arrays have fixed fizes.

There are two main features of slices to think about:

Understanding this can avoid some robustness issues.

Mistake 3: Keeping pointers to an accessible(although not visible) part of a slice

Prior to Go 1.2 there was a memory safety issue with slices:

If you run this code, the third Println shows in c you somehow have access to elements in a that aren't accessible in b.

What are some of the problems?

How do you solve this then? Go 1.2++ added the 3-Index-Slice operation:

Our slice cap was set to 1, we can't access regions of memory we don't have permissions to, rightly creating a panic.

There's no language-level analog in C/C++. You have to use special libraries to write multi-threaded code.

How do goroutines leak? There are different possible causes for goroutine leaks, some include:

However when these occur the program takes up more memory than it actually needs leading to high latency and frequent crashes.

Let's take a look at an example.

What are the problems with the code?

How do we fix this? We simply increase the number of channels to 2, This makes it possible for the two goroutines to pass their results to the calling program.

Performing Traces on the code

However there are some best practices you can follow to avoid some of these errors:

What are errors in Go?

Go has a built-in error type which uses error values to indicate an abnormal state.

Also these error type is based on an error *interface.

The Error method in error returns a string

A closer look at the errors package will provide some good insides into handling errors in Go.

Mistake 5: Errors are not just strings, but much more

Consider a C program with a division by zero error:

However, in Go errors are much more sophisticated than strings.

Using %T in the format string, you can print the type of the error, which often provides useful information.

Wrapping Errors in Go with github.com/pkg/errors:

Advantages of Wrap and Cause funcs:

Nyah believes it’s a feature some developers my overlook but if used properly will give a better Go development experience.

Take a look at the errors package and see elegant examples.

There are many more errors C/C++ devs make. Just remember:

What tools do you miss from C/C++?