Editor’s note: This is a company news announcement. If you’re a developer, we wrote this post just for you. Choose your own adventure. 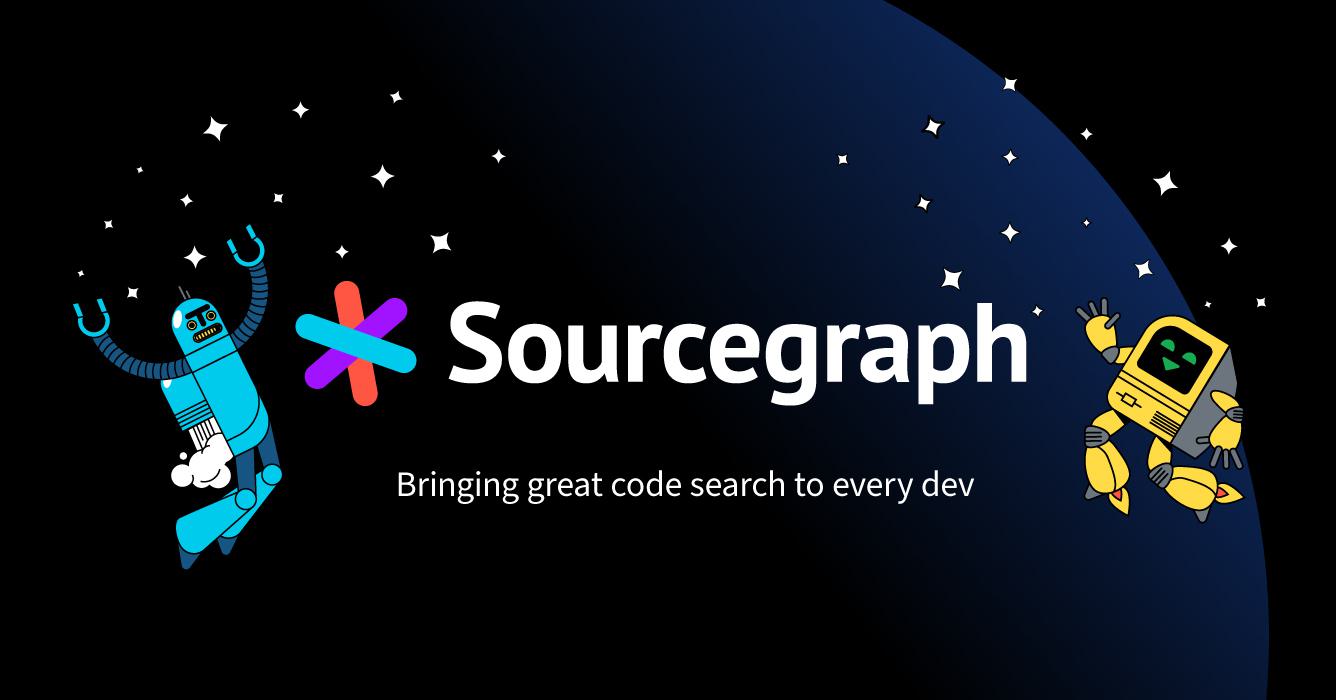 We’re excited to share the news that we’ve closed a $125M Series D funding round (led by Andreessen Horowitz) at a $2.625B valuation. We welcome Sarah Wang from Andreessen Horowitz to our board as an observer. Insight Partners and Geodesic Capital also joined our existing investors in the round.

What’s so important about code search?

The massive shift to digital-first over the last year means that every company is now a tech company—but that also means every company is now drowning in code. The pressure for companies to scale and innovate quickly is at an all-time high, and everyone is looking at developers to move the needle.

The bigger the company, the more code inevitably piles up in every company and project. The most successful software teams actually have the biggest pains because success leads to bigger budgets and expanded scope (leading to more devs, code, and complexity). Devs need agency to choose the best tools to tackle the growing problem of Big Code.

We’re in the earliest days of Universal Code Search and in many ways it feels like the Google Search era of 1995—if you’ve never used it before, you don’t know you need it. But once you do, you can’t imagine doing your job (or life) without it. In the same way, Universal Code Search is a revelation for devs. It makes their lives easier and jobs more rewarding. But there’s still so much more value we can bring to dev teams and so many more devs who have yet to use Sourcegraph.

We’ve never been busier. We announced our $50M Series C led by Sequoia in December, and things haven’t slowed down. We've seen significant growth in major enterprise and leading tech companies, financial institutions, and governmental organizations. Over 800,000 developers have used Sourcegraph in the last 12 months, including devs from General Electric, Uber, Plaid, and 3 out of 5 FAANG.

What’s next for Sourcegraph

Nobody knows how to measure dev productivity, but every dev knows what it feels like to be productive. That feeling is dev happiness. Devs are happiest and most productive when they're able to stay in flow. (Source: Every dev, and everyone who's ever interrupted a dev. And for anyone who fits in neither category, a research study.) We built Sourcegraph to make devs happier.

“At Criteo, developer happiness is our top priority—not just productivity. We want to tackle the things that developers see as hurdles in their day-to-day life. By providing them with the right tools, like Sourcegraph, we’ve found that increased productivity is a natural byproduct. … We’re thrilled that it’s given us the ability to make our developers happier and more productive in their roles." - François Jehl, Senior Engineering Manager, Criteo

Our new and existing investors will partner with us to help launch new products and bring Universal Code Search to every dev at every company of every size and scale. We have a lot more to build, and we need a lot of hands to make it happen—we’re hiring for 40+ open roles on our global, all-remote team.

We have a lot more coming down the pipe. And if you haven't yet tried Sourcegraph, try Sourcegraph now! It takes less than five minutes to set up and start searching your own code locally.